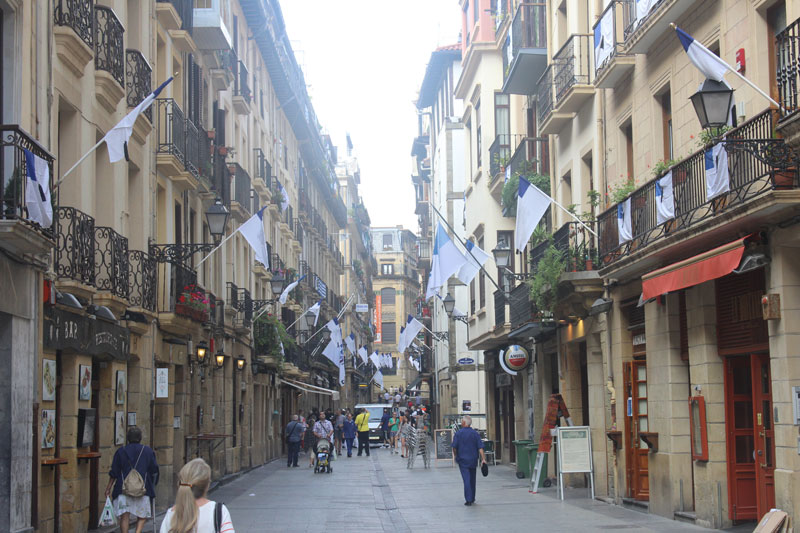 The 31 de Agosto street is probably the most emblematic of San Sebastian, for several reasons. On the one hand, this street can be considered as the origin of the city that we know today, at a gastronomic and social level, among others. On the other, it receives the name of the most tragic event that the city experienced and that took place on that date of 1813: the assault and subsequent fire by English and Portuguese troops during the Spanish War of Independence; before, it had borne the name of Trinidad. This makes it the only street that remains of the old San Sebastian, in particular the even side, where we can see architectural examples from that time, both religious and civil (of which we highlight the numbers 42 and 44).

The story of this tragic day is described below. 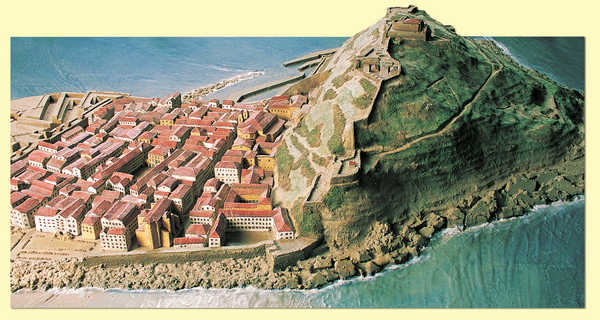 During the last days of the occupation of Spain by Napoleon’s troops, there were barely a dozen places left. Among them, San Sebastian, besieged by sea and land by English and Portuguese troops since June. A siege that culminated with the final assault on August 31, but it was not the only one, since a month earlier, on July 25, there had been another assault, which proved disastrous for the British. On this occasion, the attack began at 4 am and it was decided to do so because of the breach created in the wall, hence the name Mercado de la Bretxa, which is named after occupying the area where the opening occurred.

The assault again seemed to lead to a new disaster for the British troops, until a fortuitous event, the explosion of a powder keg in the vicinity at 12:40 pm, caused confusion among the French troops. This allowed the British to penetrate the defenses and force the French to take refuge in the shelter of the castle of Urgull, which left the city in the hands of the English and Portuguese troops. 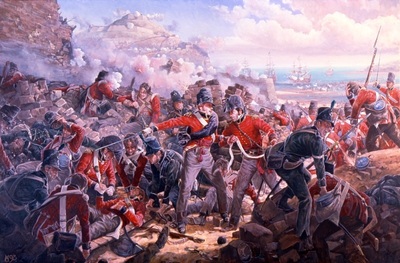 Regrettably, it was from this moment on that the situation became worse for the civilian population, since the acts of pillage, rapes and murders began and, as if that were not enough, the attacking troops set fire to the houses. A fire of 6 days destroyed almost the entire city, including the City Council, with all its historical archive included, leaving few buildings standing: the row of buildings adjacent to the mountain (the current 31 de Agosto street), some nearby to the Church of San Vicente and those that were attached to the wall of the front of the land.

Finally, the French troops entrenched in the castle surrendered on September 8. 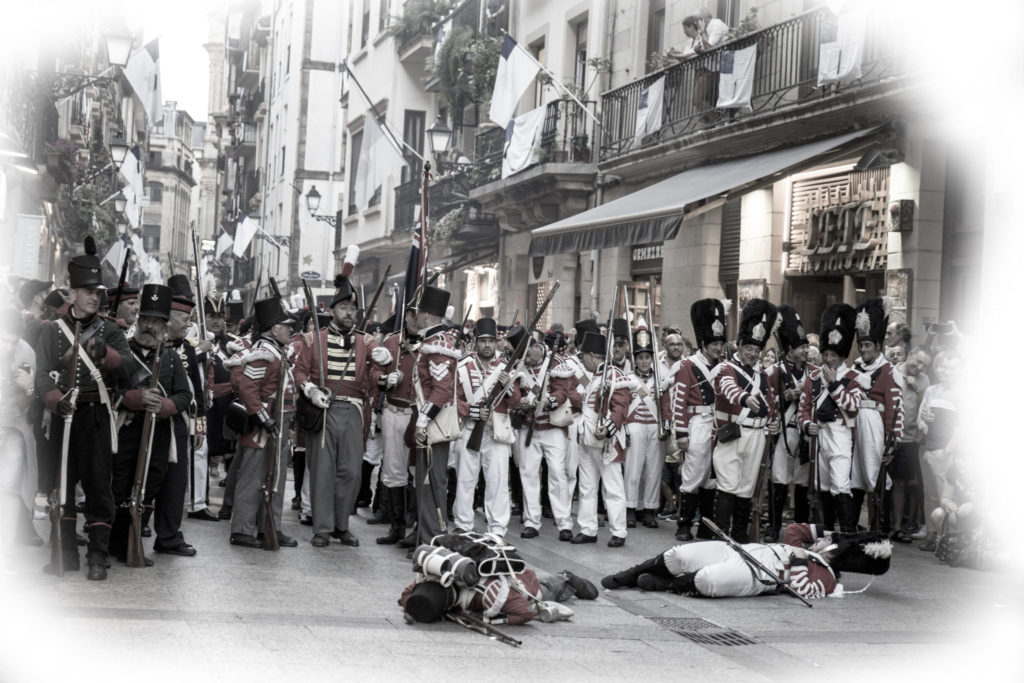 Before the siege and subsequent fire, San Sebastian had a population of about seven thousand inhabitants, of which they survived between 3500 and 4000, which means that almost half of the population died or disappeared as a result of this event. However, as a result of these, the spirit of overcoming arose, since on September 8 the survivors made the decision to rebuild the city. The current Old Part (Parte Vieja) of San Sebastian is the result of that resolution.

It is for all of this that every August 31 this tragedy is commemorated with a tamborrada, and that at dusk candles are lit on all the balconies along the street to commemorate the San Sebastian fire.